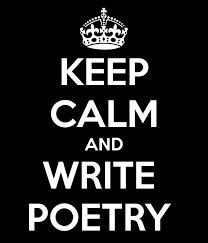 April is coming  and there is no stopping it!  With it will come Baseball, tax deadline and poetry.  Hopefully you dread the tax deadline more than you dread poetry. I would imagine those reading this are likely fall into that category.

Some years I have taken the 30 day 30 poem challenge and some not. I plan on jumping into the month with both feet firmly on the ground and running with the poem-a-day challenge.

Robert Lee Brewer with Writers Digest has a slew of outstanding poets to serve as guest judges of work  for their annual 30 Day Challenge that they promote each year.

Even it you are not inclined to participate directly in the challenge, there is no reason you cannot  take the challenge. Or  try to write at least  something towards a completed poem each day of the month of April.

There are a lot of other exciting things lined up around the country related to National Poetry Month.

There are a whole series of blogs that are participating in the Poetry Month Free Book Giveaway  that  Kelli Agodon organized several years ago and continues to grow.   [CLICK HERE]

I'll have more Poetry Month Information in a couple of days.
Posted by Michael A. Wells at 3:33 PM No comments:

This is so worth listening to. I've heard videos of Sarah Kay before - maybe two or three years ago but I ran across this TED Talk appearance she mad and by the time is was over I was so fired up.  This is one inspiring woman.
Posted by Michael A. Wells at 8:08 PM No comments:


Dear Reader:  Another week has come and gone and I head off the the confessional for the Tuesday Confession. Come join me....

I confess that I'm a big fan of Rocky and Bullwinkle. When I recently  discovered Bullwinkle in the role of a Poet I thought how cool is that?!!  It seems that poets get so little respect that I'll even take Bullwinkle's portrayal as a poet as a frick'n big deal!

Are all of poets so pathetic?  This is a rhetorical question and one you need not reply to in the comments.
It seem really odd but many countries treat their poets with  much more respect then the American public  affords them. Actually  I confess that  I'm really not  so much bothered by this anymore. I guess I see it as, "It is what it is."  What I do feel is sad for those who miss the enrichment that poetry, literature and art in general can bring to one's life.  It seems odd to me that many people can so easily get into music.  I'm happy for those who find music speaking to their soul. I still look for opportunities the open the eyes of others to the wonders of words through poetry.

I realize April is nearly upon us. I am feeling anxious about April for a number of reasons. I feel like my April plate is going to look like it has multiple helpings of mashed potatoes and gravy.   Poem-A-Day. Maybe a book club. KC Metro Verse's Anthology coming out (which I will have several poems in) - I'm working to tweak a manuscript and I will be doing  a Poetry Month  Broadside again this year.  I've done this is the past but  did not do one last year.  They have been designed and ordered and should arrive soon.

Mag 212: My Life Between Four Corners 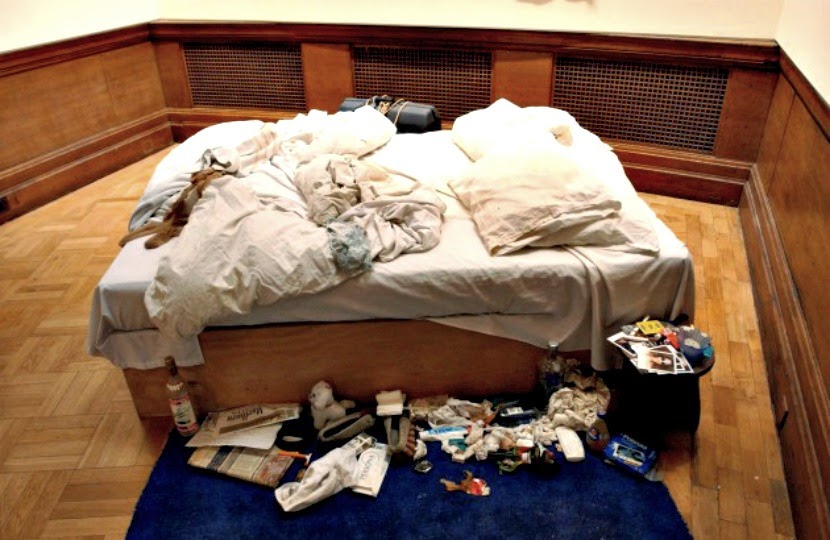 My Bed by Tracey Emin

And here's my razor-not what you are thinking.
and somewhere is a phone

This is my sex den
my playpen
my aggravating
boredom whim.

I own it
I made it
no one can take it. 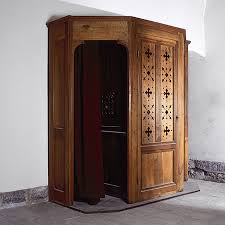 It has been three weeks since my last confession. I have nothing to say for myself.  Three weeks!

Off to the confession box...

I confess that  last week I was communing with Robert Frost.   Being  honest I would not have gone looking for Frost among the dead poets. He came to me.  I would have chosen a Sexton, Berryman, Plath, Lowell or perhaps O'Hara. But no, I was visited by Frost and one never puts off a gift dead poet.

Maybe Frost is what I needed. By the end of the week I was feeling I had been in the presence of maturity; as well as balance and patience.

This past weekend I made realistic plans for the week ahead and I realistic is the optimum word. I can make a great to do list and it will often be so overwhelming that it can doom me from the start. This I believe is a habit  from my 8 to  5 job because there I have so many tasks that are almost all in crisis mode. This is not the kind of  habit that translates well to the art world. At least no for me.

I'm trying to focus on more exercise these days as well. I hit the tread mill before I came to do my confession. When I parked the car in the garage tonight I looked at my bike and thought maybe before the week is out if the weather doesn't turn bad again maybe.

I confess I'm sporting a bit of a head ache tonight and have been visited by one several times lately.

It was nice to see two of my newer poems published already. That happened this week in  the Spring issue of the Boston Literary Magazine. I always get a rush each time this happens. Is it wrong to feel good about seeing your work out in the world?

If it's any consolation I get more quickly brought back down to earth wrestling with a manuscript that  needs to come together sooner then later. I confess that  I'm relatively certain that a manuscript is not to be rushed, but I need to bring this one to some conclusion.

I confess I can smell the green grass of the ball diamond. I'm so ready for baseball.

Have a great Week!
Posted by Michael A. Wells at 10:18 PM No comments: 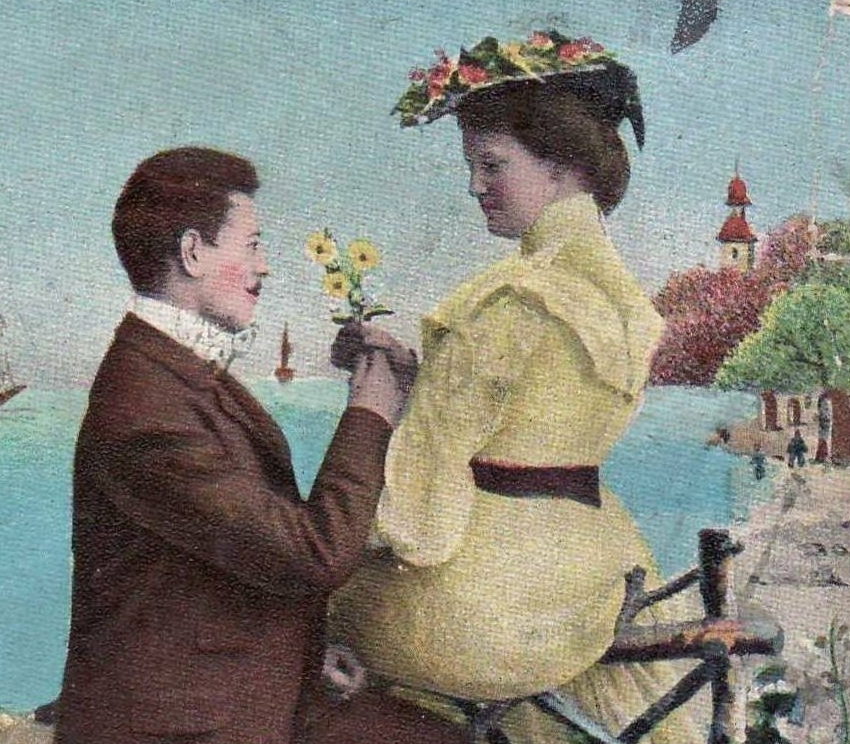 The Spring 2014 edition of Boston Literary Magazine  is online and the print edition will be available soon as well.

I'm honored to have two new poems of mine in this edition.  As Always BLM has some great work in it. The editors do a fine job!

My two poems are:

I Stole Your Voice  &  I Listen to My Cereal    Go Check Out  All the Work in the Spring Issue HERE!

My thanks to the Editors for making me a part of this magnificent edition!

Posted by Michael A. Wells at 6:30 AM No comments: 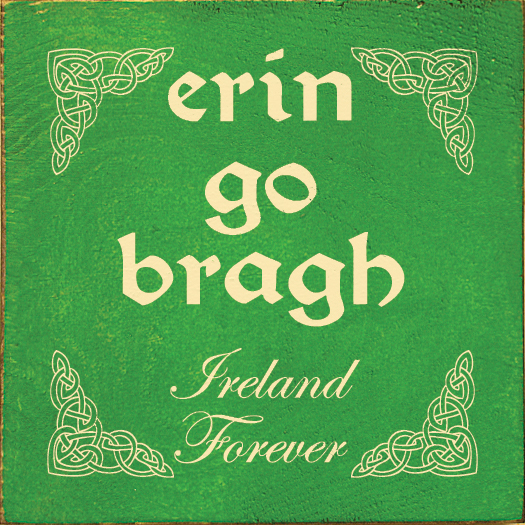 Posted by Michael A. Wells at 1:00 AM No comments: 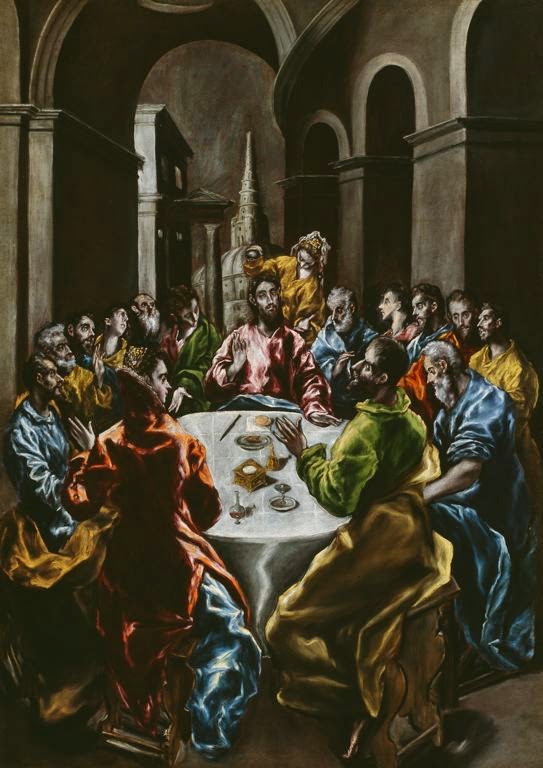 It was evident Simon's house was the place
to be this day. More then one Apostle scratched
another event from his calendar

to make an appearance. Even as it was in the house
of a  Pharisee-  they were in the presence of Jesus
and this would be more then a fresco

more then a story to tell the grandchildren.
Wine was poured and hard rolls plated
were hardly touched as Simon would offer

up question after question of the one
they called Christ who would with delicacy
of a needle on vinyl respond to each one.

Michael Allyn Wells
Posted by Michael A. Wells at 2:34 PM No comments:

Saturday Comes Early for Me

The Weekend started early for me today.  I took vacation time starting at noon. Stopped and got chicken on the way home and had lunch with my wife.

It's marvelous outside and countless birds are in agreement. I've heard them from my studio chirping and when I walked out to see if the mail had come I sent maybe six birds flying  from a bush out front.

Looking forward to a busy weekend. As always, tomorrow is Submission Saturday for me.  Expect to do reading and writing this weekend. I'm fired up and ready to burn!

Posted by Michael A. Wells at 3:53 PM No comments:

The floors crackle underfoot with each step onto particles
of wall and ceiling concealing much of what was flooring.
Each breath tastes of  lead paint dust. Curtains cling
to rubble on the floor like shrouds covering bodies
except not even the dead are found here. Old chairs,
their upholstery gnawed by time, their insides gushing out
from wounds. Personal artifacts left behind. A television
plugged into an outlet no longer attached to the grid.
Murals of water stain appear overhead;
signed by neglect, utilizing the ceiling as medium.

Posted by Michael A. Wells at 2:01 PM No comments:

A RESOURCE FOR WOMEN'S HISTORY MONTH

In Celebration of National Women's History Month I've put together a few resources I've found that offer us an insight into some the the accomplished women who have left their mark on history. Women if courage and character who made society a better place by their work.

WOMEN'S HISTORY MONTH QUIZ   How many of these 50 questions can you answer. These questions reflect some very significant women who have made great contributions with their lives.

THE STORY OF WOMEN'S HISTORY MONTH  A history of the journey to recognize women in history and their contributions to the world.

VIOLENCE AGAINST WOMEN  A Resource on Domestic Violence.

SAFEHORIZON  Moving victims of violence from crisis to confidence.

RESOURCES FOR WOMEN IN ARTS

A ROOM OF HER OWN A foundation for women writers and artists.

I'm sure there are plenty of other good resources that I have missed. But hey, I'm a guy and I'm not  perfect. (insert smile here).

So why  have I devoted a blog post to this subject?  All of us, men and women have benefited from women in our lives and it's way past time that the playing field be leveled.

Besides of my four children I have three daughters... I guess they have raised me right. :-)

Email ThisBlogThis!Share to TwitterShare to FacebookShare to Pinterest
Labels: women in history, women in the arts

today is my fragrance of choice.
It is big enough to allow for fantasy.

It is in this moment
we can walk on gravel,
we can skate on ice,
tiptoe through clouds,
and dance on air.
Posted by Michael A. Wells at 12:10 PM No comments: