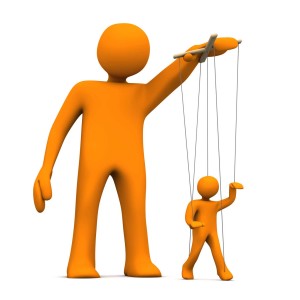 It has been seven long weeks since my last confession, to wit I must confess a whole lot of shit has happened.

We have watched the end of the Obama years in the white house. While there are I am sure dissenting opinions, I confess I am sorry to see them go.

Only 4 days in to the Trump presidency I am exhausted by the abundance of idiocy, mispronouncements, and lies. Every time he talks he says the same things over ad-nauseam. In four days time he has demonstrated that he will be a more authoritarian than I even dreamed. Cutting off or censoring communication between federal agencies and the American people. He's a control freak. Watching the body language during the inauguration between he and the First Lady I got the distinct impression that  he is a the same in their relationship.

The Women's March one the 21st was a bright spot because it demonstrates the the masses are not going to be complacent about his promises to end ACA, stop domestic abuse programs, cut women's health services, pimp for the NRA.

I confess that the future of the nation looks like it is female. I'm not at all bothered by that. We have more women in the house and Senate than  ever before. I see a couple of women who I believe are promising leaders on a national level.

Other that that, my life feels like it is in turmoil more days than not. I'm a couple weeks away from AWP17 and anxious about that and writing in general. I feel very much like an Expatriate, not belonging anywhere.

On an upbeat note, I'm going to be a grandfather for a 2nd time soon. Speaking of which, my granddaughter #1 Harper is here so I'm cutting this short to go see her.

$10.00 gets you in the door and a copy of the book. I believe they are having an open mic as well afterwords.

David has been a prolific writer. He's a local poet. A retired firefighter. Frequently reads at Uptown Arts Bar, Writers place, Neon Gallery and other area venues.
Posted by Michael A. Wells at 2:59 PM No comments: