is it normal
this mindset
the demonstrative fashion
flashy

too many times my thoughts have proven
nothing

math was never my best subject

Email ThisBlogThis!Share to TwitterShare to FacebookShare to Pinterest
Labels: Poem 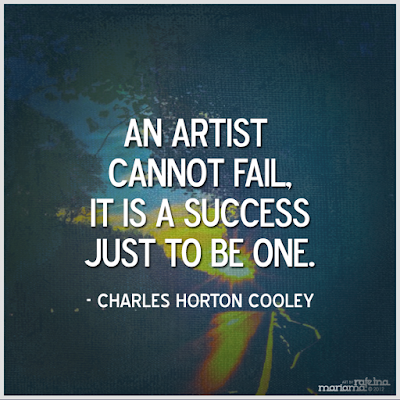 The Discussion That We Are Not Supposed To Be Having 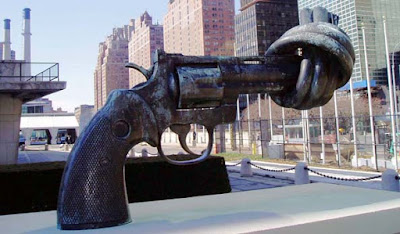 What do you say after something like this?  What can you say that has not been said before?

Another campus/school shooting with 9 victims & one shooter dead. But the devastation doesn't stop there. There were additional victims wounded - some with very serious life altering injuries. Then there are the families. The wives, mothers, fathers, brothers, sons, daughters, grandparents, aunts & uncles and so on...

Some will argue this is not the time for this discussion. I know this because I have heard it ad-nauseam since 1968 when Martin Luther King and Robert F. Kennedy were assassinated. That was the year I realized America had a problem with guns. Not simply because of these two deaths, but they shined a light on a growing problem. I began looking at the costs to this country for our easy access to firearms. That problem has only escalated exponentially as the numbers of guns have grown in this country. As concerned as I was back then, I never dreamed it would grow to the level we ave reached today. I believe those who say this is not the time are right. That time has passed and so this means we are late to the discussion. That means it  is appropriate to engage in it now.

I realize that the the issue of gun ownership is a nuclear-hot topic. I realize there are people who fear that the government is coming to take their guns. I also realize there are persons who are hell-bent on continuing to propagandize this idea, and even more people paranoid enough about it to take it to heart. This leads to a few observations:

On the first point, it is well documented that the NRA and gun industry lobbies and spent insane amounts of money to propagate a variety of messages, drop money into the pockets of lawmakers and in general intimidate the body politic during each election cycle.

The fact that gun owners look at the issue in the form of absolutes leads to these types of responses to the overall discussion:

I don't want to ban guns. I know we cannot prevent people from killing other individual even from guns or other means. I also know that the law does allow us to make reasonable regulations.
This discussion needs to be had with legislators on state and federal level. We've not really had that discussion in recent years mostly due to political  intimidation from the NRA and industry lobbyists.

If gun owners don't want to have the conversation and be a part of the solution (the NRA has already proved it doesn't) then the rest of us need to have it with our lawmakers. I know many gun owners are actually with us. I know the NRA (which one had a positive mission) no longer represents the wishes of many gun owners.

We are no longer at a point where we can just shove this under legislative carpet. This is a violent bloody mess and it has to be cleaned up.
Posted by Michael A. Wells at 10:54 AM No comments: