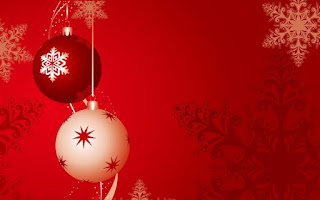 Email ThisBlogThis!Share to TwitterShare to FacebookShare to Pinterest
Labels: peace 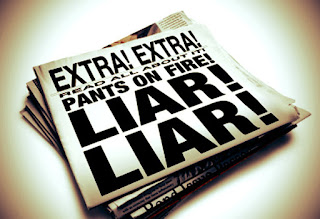 It's been a long assed time since my last confession. All the way back to September 20th. Thanksgiving has come and gone since then. Election day has come and gone but the hangover remains. I've toiled away at writing. Some good and some not so good. But here I am today for the pants on fire edition of  confession Tuesday. Shall we begin?

I've tried to true to my writing and this past week I was able to pull together  two new poems and several other near poems. That is, they are close to being able to stand on their own words. I confess that I had been in a writing funk but  I am declaring it past!

Being busy with writing is good. Being busy with most anything is good. The repercussions of the Presidential election reverberate in my head and my stomach if I am not busy. Even then, I confess that I am not  able to completely shake the thought from my achy bones.

One of the sad things about this election (and there are so many) is that truth or fact was a casualty of the election. I've been involved in enough political campaigns over the years to know that sometimes truth gets stretched and bent a bit by some of the candidates. I confess in all the years of campaigns that I have been alive to observe and /or participate in, none have failed so miserably in the pursuit of truth.

This is no small thing that has occurred.  Concerted efforts to manufacture fake news was rampant. Lies were made by the Trump campaign and denied within fractions of an hour in spite of the existence of audio and or video feed that substantiated it. People were believing things that were so phony and outlandish and yet they ate this stuff up and looked for more.

One of the dictionaries that  each year crowns a new word as significant to the passing year selected "post-truth" as the word for this year. Who could argue against this selection?

I could go on and on about all the concerns I have about a Trump Presidency (and there are many) but the only thing I'm saying here is that anything closely resembling fact was brutally assaulted.  If truth is not dead after this election it has fallen and can't get up. Perhaps it can be placed on life support, but I must confess that I do not believe the prognosis for it's future are looking good at all.

There are two parties to this problem. One of course was the liar. But lies can be challenged. They can be scrutinized by fact checks. I don't know if a large portion of the electorate is lazy or if they are plain ignorant. Some, but not all of this crap was being slung around by white supremacist groups. What I don't know is how after such a blatant and high profile campaign of lies and fake news, how do you restore the rule of factuality to our political process? The cow is out of the barn, how do you return her to her former place?

I confess that as I leave you this evening, I sign off disturbed, concerned, and dismayed.  I have no answers.

All best to everyone!